I occasionally see Naval helicopters in the distance through my window here in Cornwall. More rarely, I hear the approaching roar as they emerge sometimes flying too close to my roof for comfort. Even making the house shudder.

But, it’s definitely the first time I’ve ever seen a PIGEON suddenly shoot after a helicopter – trying to somehow race it. A pigeon chasing at such extraordinary speed – and with an apparent determination and sheer defiance of belief that it actually might catch up…and even win that race.

I was suddenly reminded of those long summer days as a child on the streets of Glasgow when my friends and I would dare each other to race after cars in a similar way. Waving to the aforesaid surprised drivers as we went. Speeding legs, flailing arms, beating hearts. Looking back, we were no doubt offering a rather weird interlude as we children whizzed through their no doubt dull commuter day.

But, I vividly recall also believing I too might actually catch up with those vehicles. Like some magical bionic moment was totally within my reach. Like I might even fly. And yet if I didn’t, it was still the scintillating prospect of that possibility that made it feel so beautifully enthralling and longlasting.

Now…I’m wondering if the pigeon also has that same need as us humans to believe in those seemingly impossible possibilities. To soak up the thrill. I like to think it does. Call it the survival instinct. Call it a deep need for play. Call it an urge to capture joy or challenge ourselves. But that helicopter pigeon race through my window was a truly wondrous sight indeed.

Needless to say, I did find myself cheering on the pigeon every wing flap of the way… because, who knows, it might even have been my pigeon pal Percy – and, hey, I reckon he could beat a helicopter any day ? 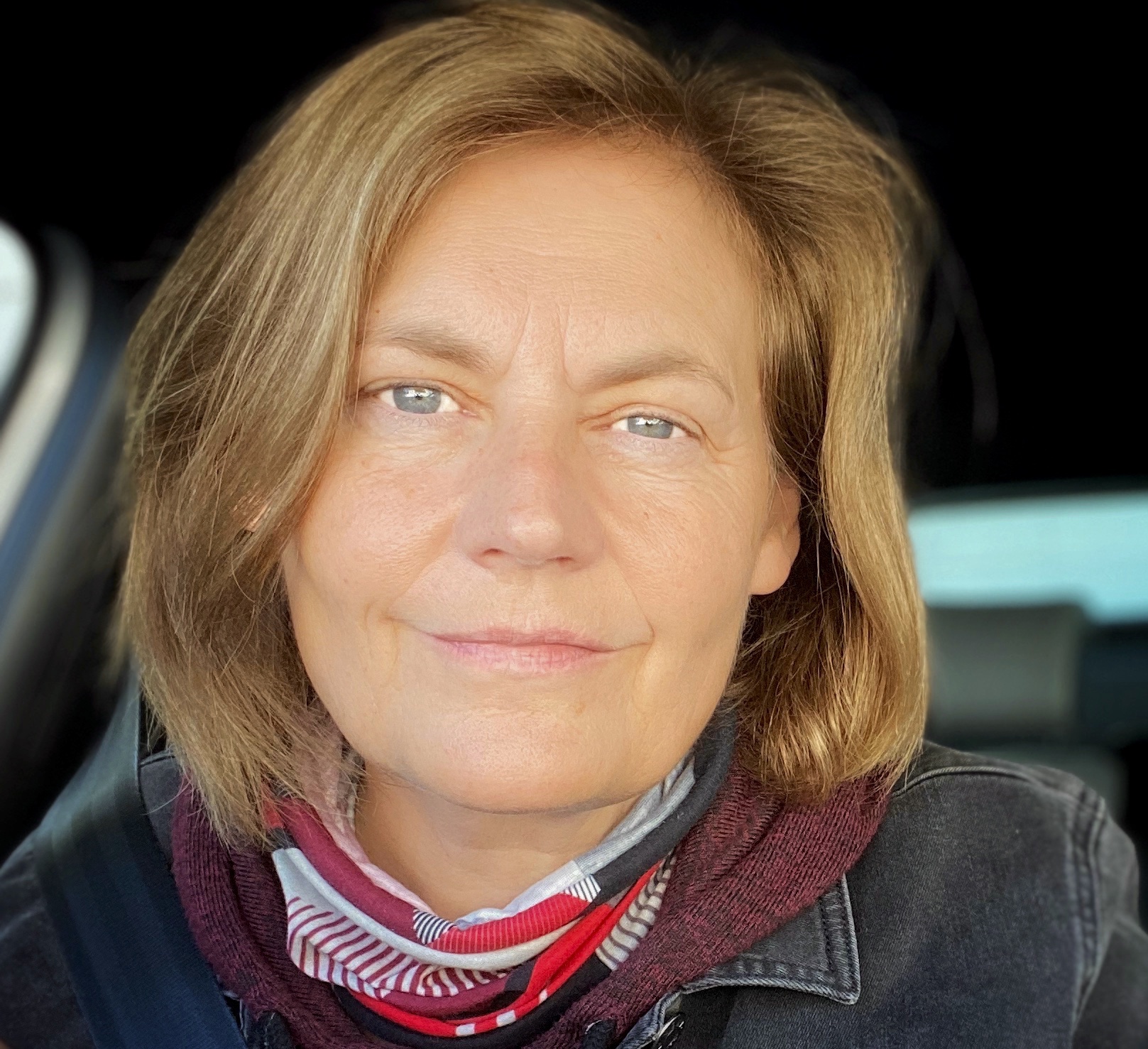