Mayon Volcano dominates the landscape as one approaches Legazpi City in Albay, in the southeastern part of Luzon Island, Philippines. It is a stratovolcano with a single conical crater. Named after a mythical fairy it has tempestously erupted at least 30 times say the seismologists. Its last eruption was in 2018.

In 2013 four (4) tourists and their guide died in a sudden eruption while they were almost at the crater and the tremblor caused them to fall into a crevasse. Another hiking team composed of 7 climbers were slightly injured. The first photo was taken from another volcano, Mt. Isarog which dominates the next city, Naga City in Camarines Sur, some 3.0 hours away by car.

Mt. Isarog is a beautiful volcano. I have climbed it and I hope to climb it again. But that is for another day. 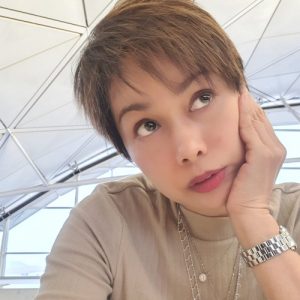 I am an explorer by heart and I delight in the pleasure of little things.